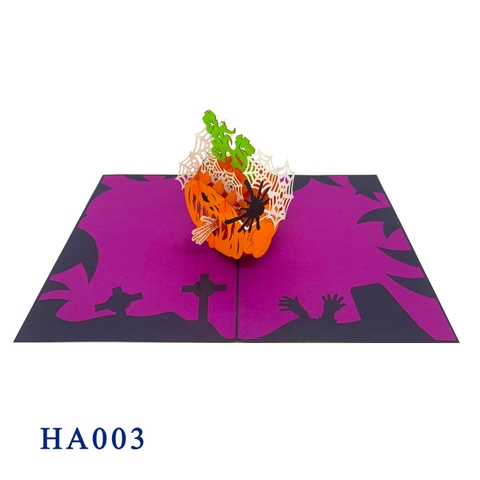 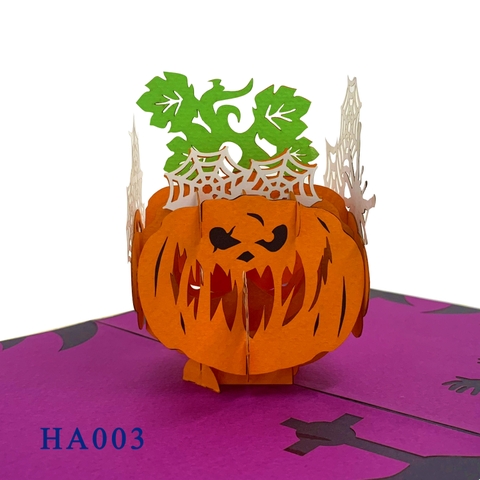 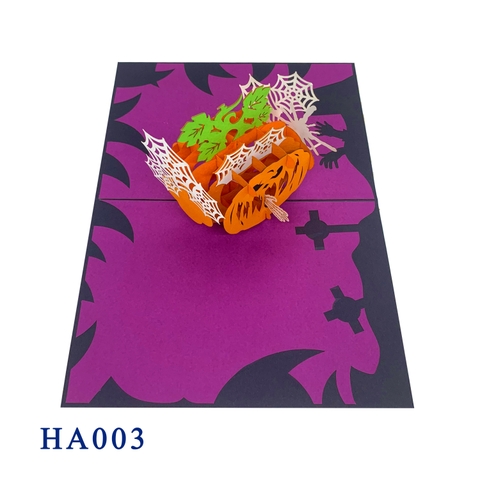 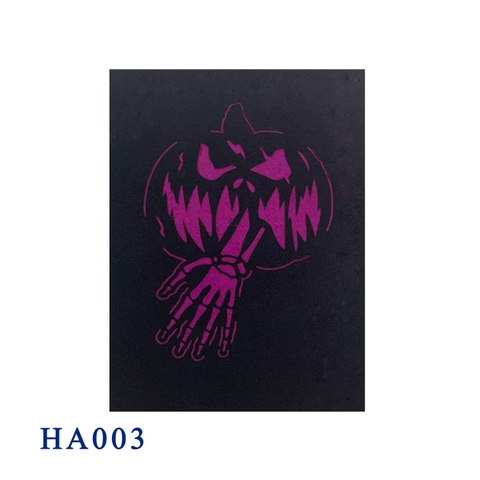 It is that time of the year again!

The history of Halloween goes all the way back to a pagan festival called Samhain. The word "Halloween" comes from"All Hallows' Eve" and means "hallowed evening." Hundreds of years ago, people dressed up as saints and went door to door, which is the origin of Halloween costumes and trick-or-treating. Halloween's origins date back to the ancient Celtic festival of Samhain (pronounced sow-in). On the night of October 31, they celebrated Samhain, when it was believed that the ghosts of the dead returned to earth.

Along with creepy costumes, face makeup, and spooky decorations, Pumpkins have become a symbol of Halloween all over the world. Symbolically, the pumpkin is often linked to rebirth and fertility, and they also symbolize harvests and crops. The Halloween pumpkin is hollowed out and cut to create a grimacing face and is lit from the inside with a small candle. The carved Halloween pumpkin celebrates the memory of lost souls. It always gave rise to many legends such as the legend of Jack O' Lantern.

Halloween Pumpkin Pop Up Card is such a one of the kind gift card to celebrate your spooky seasons with your family and friends! Get some of this card for an even more scary Halloween.