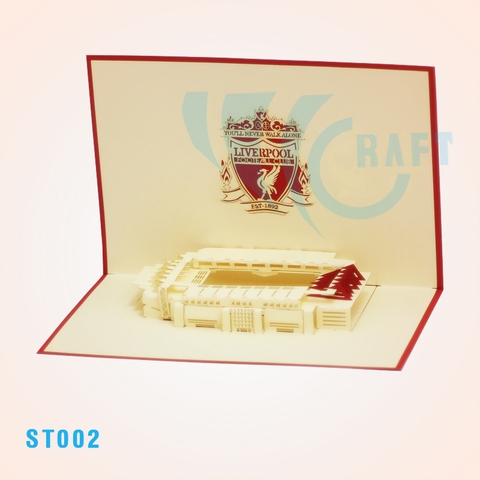 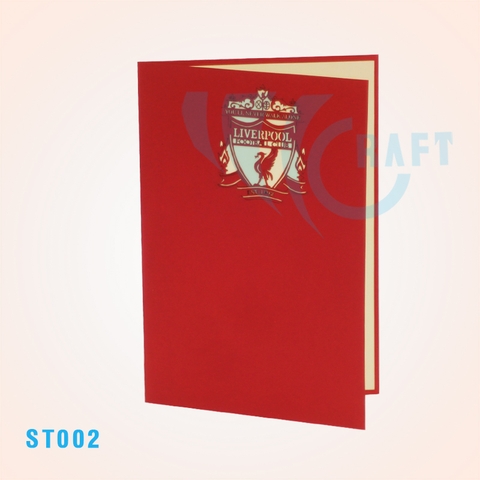 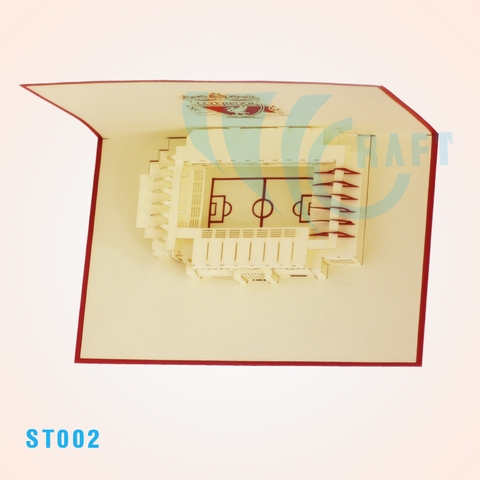 Built-in 1884, Anfield was originally rented by Everton FC. The first game played at the stadium on 28 September 1884 saw Everton beating Earlstown 5-0. After Everton FC moved to Goodison Park in 1891 due to rent-related disputes, Anfield became home to Liverpool FC.

Liverpool Stadium Pop Up Card is such a significant present for sports fans. This card is also a unique and meaningful gift or souvenir for your family and friends on birthdays, anniversaries, and ceremonies.