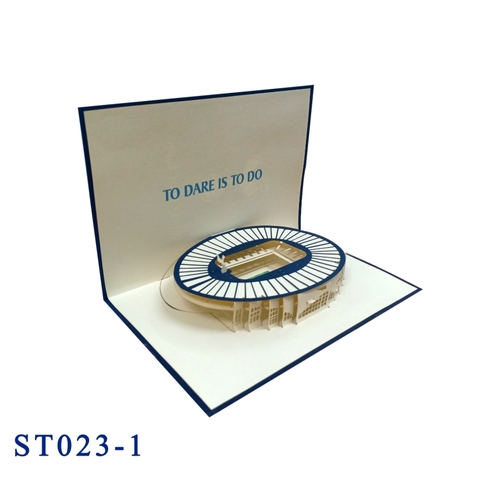 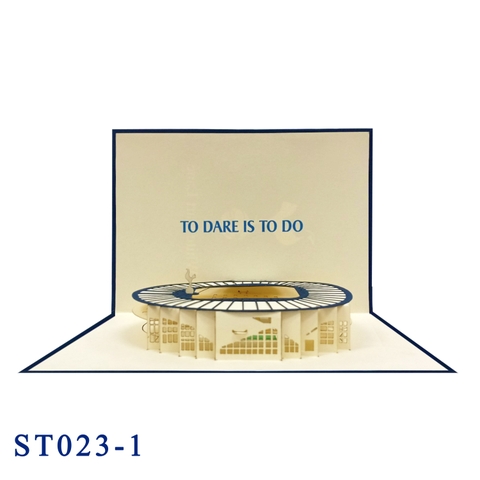 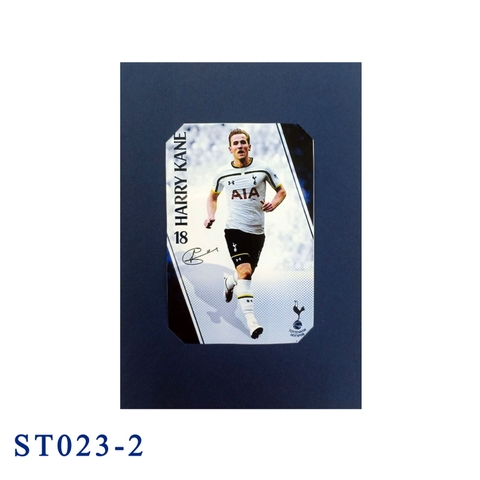 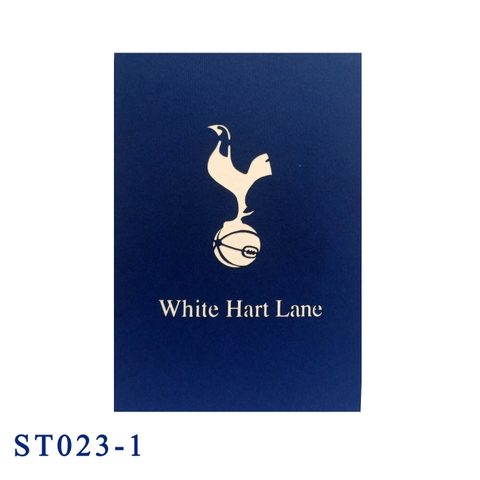 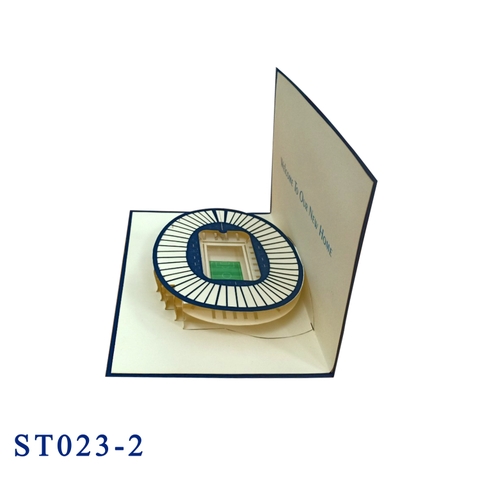 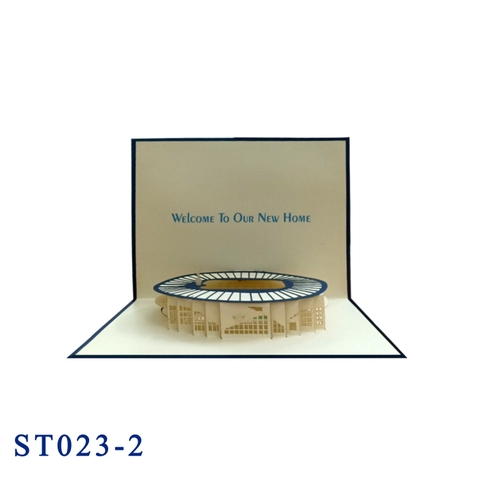 White Hart Lane was a football stadium in Tottenham, North London, and the home of Tottenham Hotspur Football Club from 1899 to 2017. The stadium, which was known amongst Spurs fans as The Lane, had hosted 2,533 competitive Spurs games in its 118-year history.

White Hart Lane Stadium Pop Up Card is such a significant present for sports fans. This card is also a unique and meaningful gift or souvenir for your family and friends on birthdays, anniversaries, and ceremonies.