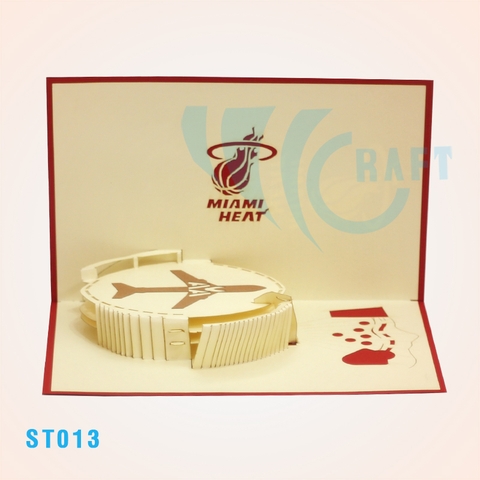 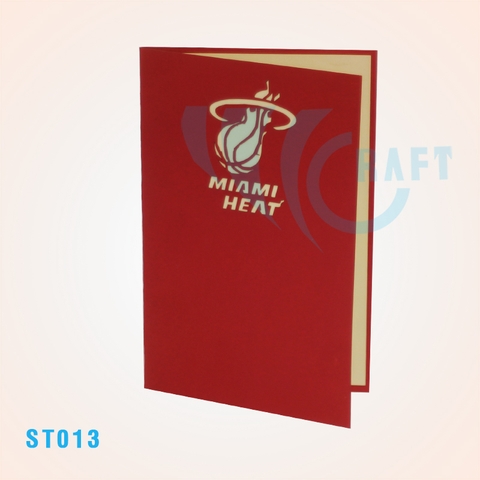 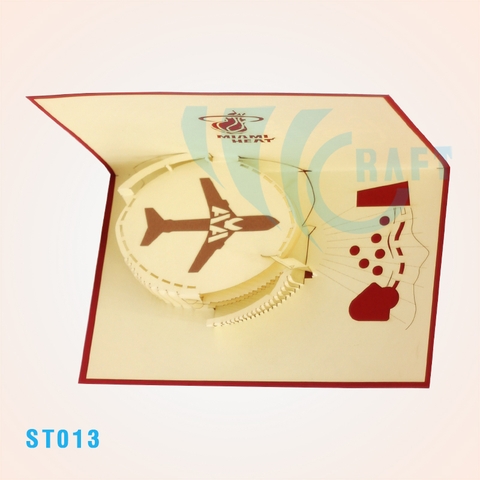 A 20,000-seat multi-purpose entertainment arena located on Biscayne Bay. This waterfront jewel is one of the nation's premier sports and entertainment facilities and is home to 2006, 2012, and 2013 NBA champion Miami HEAT, concerts, family shows and special events.

Fratton Park took shape in the 1920s when a new main stand designed by Archibald Leitch opened. The stadium got further developed in the 1930s when a new stand opened on the other side. The stadium recorded its highest attendance of 51,385 in 1949 during an FA Cup fixture with Derby County.

Miami Heat Stadium Pop Up Card is such a significant present for sports fans. This card is also a unique and meaningful gift or souvenir for your family and friends on birthdays, anniversaries, and ceremonies.