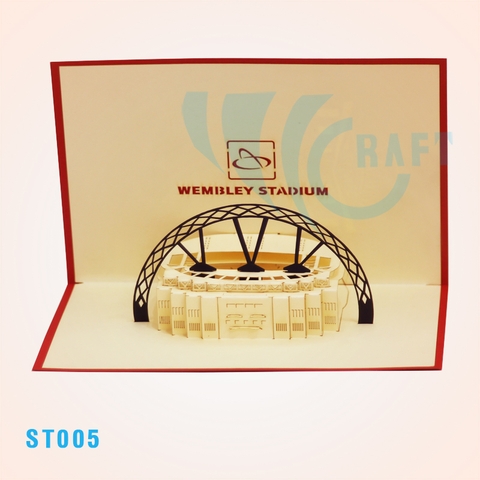 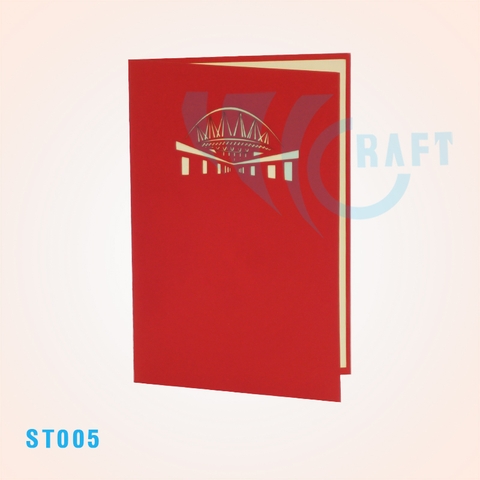 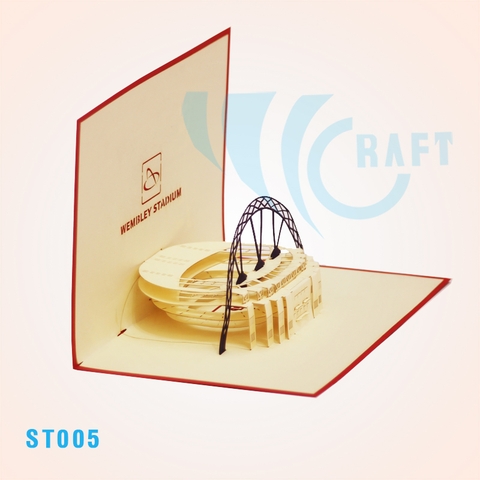 The original Wembley Stadium, built to house the British Empire Exhibition of 1924–25, was completed in advance of the exhibition in 1923. It served as the principal venue of the London 1948 Olympic Games and remained in use until 2000. The construction of the new stadium began in 2002.

Wembley Stadium Pop Up Card is such a significant present for sports fans. This card is also a unique and meaningful gift or souvenir for your family and friends on birthdays, anniversaries, and ceremonies.